So, here's some one-liners from Triple Jeopardy to whet your appetite. This "fun and engrossing read" will be FREE today, 28th February. Download in US or UK 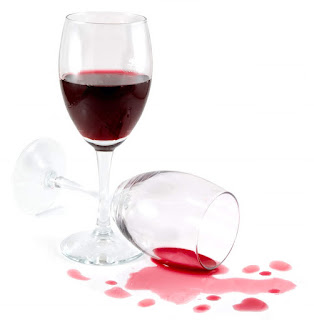 Cassie jumped as the doorbell grated out its demanding buzz. If there had been any wine in the glass, she’d be looking at a big red stain on the beige carpet right now. Damn you, whoever you are – please go before he gets here.

This was a bit too weird. She didn’t normally do weird without intoxicants. The half glass of wine didn’t count – it was still caught on the M25 of her under-nourished arteries – not even within shopping centre distance of her grey matter yet.

Again with the courtesy, holding the car door open while her legs refused to do the elegant sliding-into-the-seat thing actresses and models achieved with no effort.

Cassie refused to shrivel in the heat of her own embarrassment. Breathe. Centre. Let’s try for a new start. What is it they say? Something about ‘the most interesting conversationalists are the ones who let you talk about yourself.’ We’ll try that.

“I’m sorry, that seat’s taken.” And even if it weren’t, you’re definitely not welcome.
“I know, I’ve just taken it,” he grunted, pleased with his own wit.

Kent’s grin backed up his wry comment. “She certainly seems to be able to take care of herself; obviously went to the same self-defence class you did.”

Posted by Rowanna Green at 07:32 No comments:

So, here's some one-liners from Triple Jeopardy to whet your appetite. If you want to know more, this "fun and engrossing read" will be FREE tomorrow, 28th February.
If you can't wait, buy it in US for $3.99, in UK for £2.81 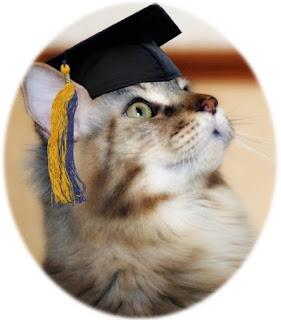 His vibrant presence dominated the room. Vicky wondered what made him so charismatic. Not looks: long limbed, scrawny and untidy.

Panic clutched at her limbs, dried her mouth & constricted her throat. It must be her turn; she’d barely said a word since the first lesson.

Vicky lifted her head for a split second. His eyes sparkled maliciously. She felt blood rushing to her cheeks, acting as a red rag to a bull.

The boy in front whispered, ‘Who’s a clever girl?’ She just caught her childish tongue before it stuck itself out at him. #college #romance

Drawn as she was to hands, she was surprised when, instead of the short, thick fingers she was expecting, his were long and elegant.

“You were in the top ten most wanted totty in freshers’ week last year. Sorry, that’s the ten most desirable new females.” #as_if_moment

She shouted for help. He laughed nastily. ”You don’t need any help, you’re doing fine, and anyway, there isn’t a soul for miles.”

Posted by Rowanna Green at 17:55 No comments:

So, here's some one-liners from Triple Jeopardy to whet your appetite. If you want to know more, watch this space for announcement of the deal.
If you can't wait, buy it in US for $3.99, in UK for £2.81 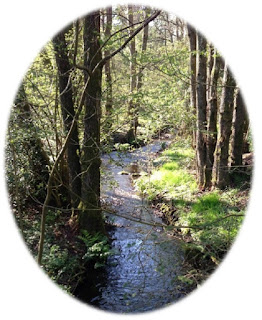 Chloe was a delightful child: petite with a delicate, rosy-cheeked beauty, topped by golden curls any Miss Pears would have been proud of.

Justin: Tall, slim and obviously in charge. The sun raised highlights in his blond hair, giving him the appearance of a young Greek god.

Danny was vaguely familiar. Taller than me, dark haired and stocky, with spotty skin and a moody frown which made him appear tough.

Before the challenge was out, he leapt across the stream, knocking me to the ground. We rolled over as I struggled to fend off his punches.

Danny realised what was going on and pulled his mate off me shouting, “Stop it Justin, she’s a girl.”
“Doesn’t look much like one to me.”

In my dream, I was a slim, beautiful princess rescued by a prince. It wasn’t Justin, but a strong, handsome Danny who bent to kiss me.
Posted by Rowanna Green at 08:10 No comments: 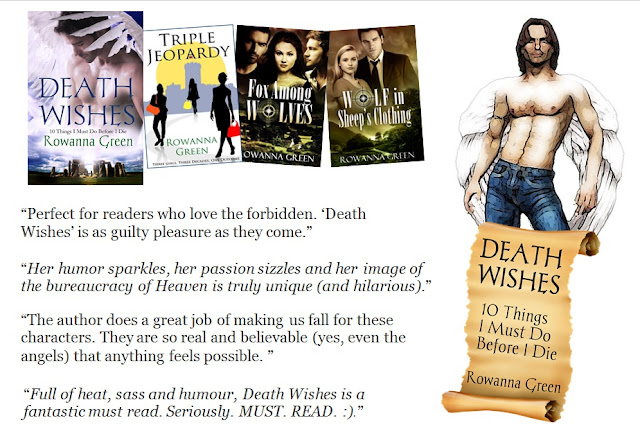 The Big Bad Wolf is coming 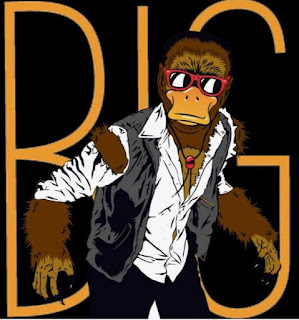 No, not the Duck Sauce version - although the first time I heard this used in an advert on Planet Rock, I did smile wryly - just what you need to accompany lots of repetitive cuts with the sword.

But when I searched for a cool picture, I found a lot of well dodgy pix to go with the video - which seems to have been banned. Thankfully. I suspect this may backfire on me - but ...

Anyway, a coupla things.
1. If you want to be one of the first to get your sticky mits on the final part of this trilogy, I'm looking for more beta readers, so if you are interested, drop me a line at rowannagreen7@gmail.com and I'll send you a preview copy.

Fox Among Wolves:
Ginny’s dad had great advice about facing devils head on. “Think about the worst thing that could happen and figure out why you’re afraid. Get past that and the rest is easy.” There was no doubt about her worst fear. Alone in a house with six men, all of whom had just ogled her naked body, it was a complete no-brainer …
US http://www.amazon.com/dp/B00LCQHNCE     UK http://www.amazon.co.uk/dp/B00LCQHNCE

Wolf in Sheep's Clothing:
After an abusive relationship, the last thing Carrie needs is an undercover role infiltrating her Dad’s Welsh factory. Especially when her “husband” discovers her other guilty secret. But this man-mountain is exactly who she needs when faced with the business end of a gun. Thrills, humour & romance.
US http://www.amazon.com/dp/B00VIV7FNU     UK http://www.amazon.co.uk/dp/B00VIV7FNU
Posted by Rowanna Green at 17:22 No comments: 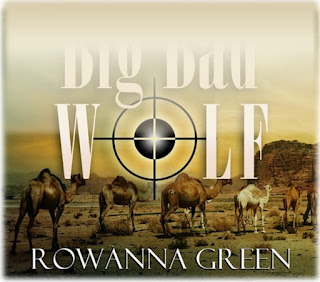 Normally, I blame it on ABNA, but yet again there wasn't one this year.
Nope, January was sacrificed on the altar of finishing a book. Big Bad Wolf, the third in the Hostage trilogy was a long time reaching the final post. Almost a year since 16th Feb 2015, but what a year!

Partly it's to do with not wanting to finish with these characters. I have loved living with them for so long; I first met Ginny in the late 70's when I was still in my teens. She's had a few makeovers since then to become the much wiser (and more worldly-wise) character who's finally laying to rest that peach-flavoured bath which got interrupted all those years ago. Although in her time-line, it's only a few months.

So, after completing the last scene on 24th January @ 12:44pm, I've spent an intense week trying to fix everything I broke when I wrote it. I'd just like to give a huge shout-out to my editor, Hannah Sullivan, for pointing out the obvious and helping me to re-structure and tighten. We've lost dirty-great wedges of back-story where this host of new voices up to the mic detailed their side of things in the previous two operations my ramshackle SAS team went through.
Thanks guys, good to know, but can we have some forward motion please? That's the trouble with co-stars who get boosted up to starring roles. They think you need to know about their journey to the top. Of course some bits are interesting, but come on guys, keep it short and sweet.

Ok, back to the sword-work. Thought I'd give you a bit of a teaser by revealing some of the fabulous cover the wonderful Rebecca Sterling has got going on. Can you guess which country they end up in? What would I do without these magical, talented ladies around me?
Posted by Rowanna Green at 08:54 No comments: